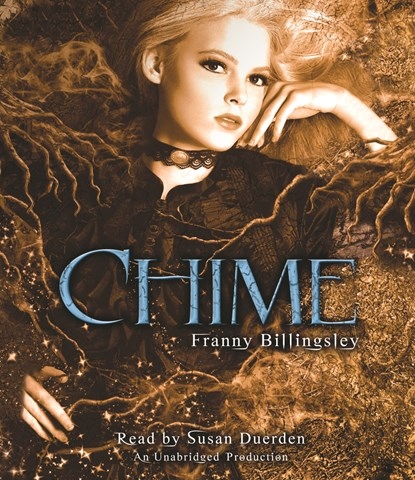 Seventeen-year-old Briony Larkin believes she’s a witch who has destroyed her twin sister Rose’s mind and killed her stepmother. Her ability to commune with the mystical Old Ones of the Swampsea fills her with self-hatred. When handsome London bad boy Eldric arrives on the scene, Briony must reexamine what she has for so long assumed to be true. Billingsley’s richly atmospheric landscape and opulent language are well served by Susan Duerden’s lush vocal interpretation. The eerie voices of the Old Ones are as believable as the voices of the townsfolk. Each character has a uniquely perfect voice—from the sardonic Briony to her whiny suitor, Cecil. Rose’s mental disorder is obvious but never exaggerated. A tour-de-force performance of this elegant, mysterious novel. S.G. Winner of AudioFile Earphones Award, 2012 Audies Finalist © AudioFile 2011, Portland, Maine [Published: MAY 2011]