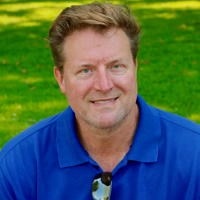 This title illustrates the canny marketing recently undertaken by Lucasfilm to promote a huge and growing line of Star Wars-oriented audio. First, there are derivatives from the dozens of Star Wars novels now on the market. Some feature stories that take place before the three Star Wars motion pictures that have so far appeared.This story is in that category and features a single narrator who mimics Harrison Ford as if he were younger, playing a young Han Solo with eerie authenticity. Sound effects and John Williams's stunning STAR WARS music are used throughout to meticulous effect. D.R.W. © AudioFile, Portland, Maine [Published: AUG/SEP 99]