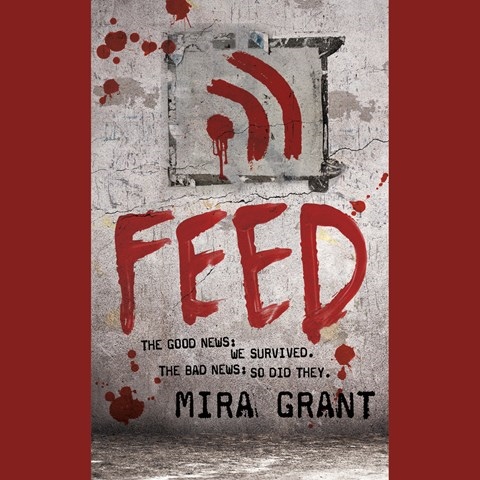 Grant’s novel of a zombie apocalypse is further enhanced by lively dual narrators. In 2040, the world has been slowly returning to normality since the events of 2014. Up-and-coming bloggers Georgia and Shaun Mason have been selected as press for presidential candidate Peter Ryman. But nefarious forces want to prevent their reporting—even if they have to infect the entire human race again. Paula Christensen is the dominant voice since the story is told mostly through Georgia’s eyes. Christensen is the stronger narrator, particularly when voicing the full range of characters. While Jessie Bernstein performs Shaun’s blog entries well, he doesn’t project the emotional energy that Christensen maintains. L.E. 2011 Audies Finalist © AudioFile 2011, Portland, Maine [Published: APRIL 2011]