Home»Reviews»THE MAKING OF A ROYAL ROMANCE 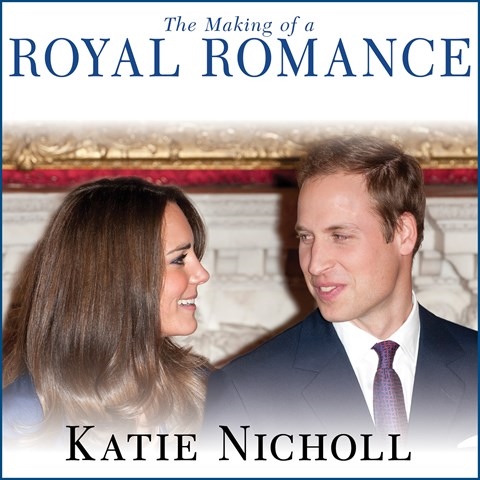 THE MAKING OF A ROYAL ROMANCE

There’s no one who’s more intimately acquainted with the lives and loves of Prince William and Prince Harry than Katie Nichol, who has spoken to a wealth of contacts close to William, Catherine, and Harry. Narrator Justine Eyre’s measured British tones, coupled with the formality of the author's writing, fully reveal the secret marriage pact that William and Kate had for several years. Nichol looks at Kate's family and childhood and her close friends and former boyfriends, as well as William and Kate's domestic life in Wales and their wedding preparations. Eyre’s performance makes the listening exciting and fun, especially with its fairy-tale ending. B.C.E. © AudioFile 2011, Portland, Maine [Published: MAY 2011]