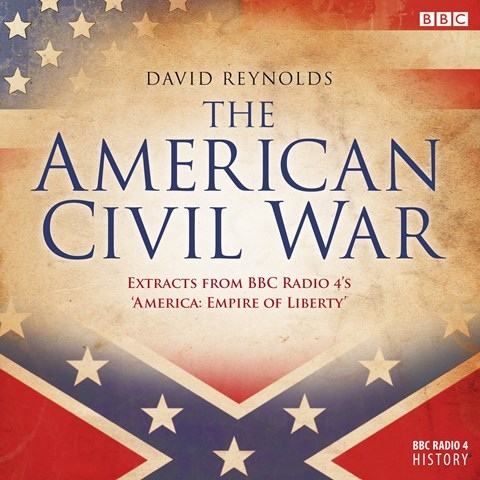 Starting with Abraham Lincoln's stealthy arrival in Washington as the new president and continuing almost to the Civil Rights movement, the BBC presents a series of vignettes about the Civil War and its impact. The documentary segments are well produced, with voice actors bringing to life the words of figures such as Lincoln and Robert E. Lee, along with the thoughts of ordinary Americans on both sides. Although they cover the war fairly quickly, there's time for details such as picnicking at a battle or the ways rich men on both sides escaped the battlefield. The book is a quick tour of the war that also serves as an excellent introduction to American history. J.A.S. © AudioFile 2011, Portland, Maine [Published: AUGUST 2011]