Home»Reviews»THE HEART AND THE FIST 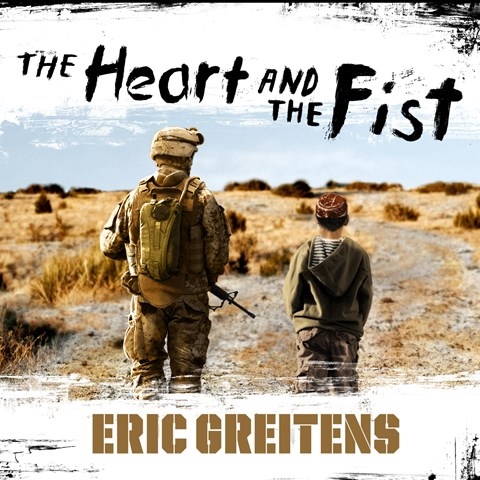 THE HEART AND THE FIST The Education of a Humanitarian, the Making of a Navy SEAL

Eric Greitens’s drive to help those affected by war and poverty around the world led him to work in refugee camps, study as a Rhodes Scholar at Oxford, and, ultimately, become a Navy SEAL to try to alleviate suffering and build relations in strife-ridden areas. His intriguing memoir describes his varied experiences in countries from Bosnia to Bolivia to Iraq. Greitens himself narrates his work in an earnest manner that captures his idealistic and humanitarian vision. Though his accomplished resume is awe-inspiring, he conveys thoughtfulness and humility in his narration. S.E.G. © AudioFile 2011, Portland, Maine [Published: JULY 2011]