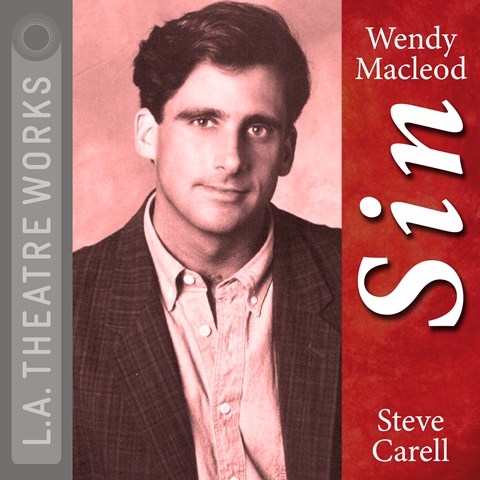 Avery Bly, a stiff, sanctimonious, judgmental traffic reporter, is forced to change as her life comes crashing down in the 1989 San Francisco earthquake. The play, recorded in 1995, could be considered a period piece but simply seems dated (resurrected, perhaps, because of Steve Carell’s involvement). Many lines are funny, though the humor is edgy, even dark. The cast carries off both the humor and edginess. Even when their parts tend toward caricature or arguing and yelling (most of the time), they get across the meaning and humor and manage to stay believable. Amy Morton is especially strong and sympathetic as the harried, distraught Avery. If the whole is predictable and rarely touching—a few notches above a TV drama—it still entertains. W.M. © AudioFile 2012, Portland, Maine [Published: MARCH 2012]