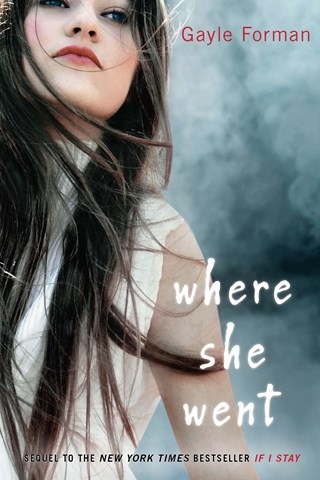 In Forman’s earlier book, IF I STAY, young Adam Wilde persuaded Mia to rouse from her coma after her family died in an accident. Since then, the pair have been out of touch, living on opposite coasts. She’s a cellist on the East Coast. He’s a dissatisfied West Coast rock star who’s about to depart on a European tour. As in the first story, this companion book takes place in 24 hours—in this case, after Adam and Mia accidentally meet in New York City. Dan Bittner voices Adam’s first-person narrative with an intensity that reflects the short time the pair have to understand their past, present, and future. Bittner captures the complexities of Adam and Mia’s relationship as well as the strength of the enduring bond between them. S.W. © AudioFile 2011, Portland, Maine [Published: MAY 2011]