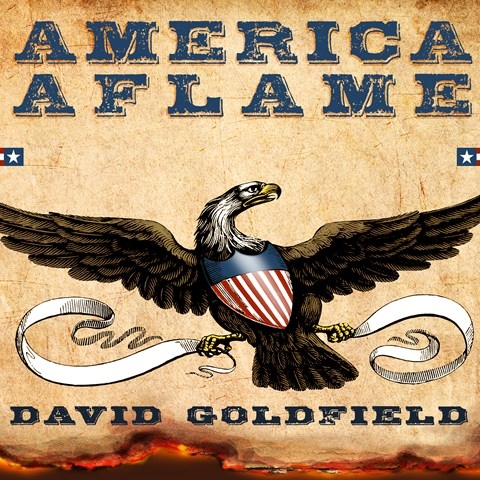 The author develops two themes in his history of the United States from the 1830s through Reconstruction. One is the role of evangelical Protestantism, particularly in the North, in changing slavery from a political problem to a moral issue that could be settled only by bloodshed. The second is the Civil War's transformation of the U.S. into an industrial nation. In the end, he argues that the war need never have happened if the sides had been willing to compromise for the good of the nation. David Drummond offers a steady reading that makes the sometimes dense material flow smoothly. He doesn’t try to affect accents or unique voices as there are few passages of extended dialogue. He does vary his pacing and tone to keep the listener engaged. R.C.G. © AudioFile 2011, Portland, Maine [Published: MAY 2011]