Home»Reviews»THE MAN WITH THE BALTIC STARE 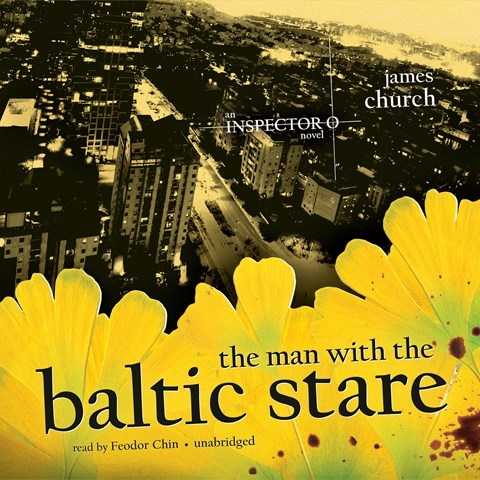 THE MAN WITH THE BALTIC STARE

In the latest installment of the Inspector O series, the retired North Korean detective is called back to duty to solve a murder in which the prime suspect is the presumed leader of a reunified Korea. Of course, not everyone wants the North and South to become one, and others want to use the murder for their own purposes. The story is entertaining, and Feodor Chin’s narration adds to the pleasure. At the outset, Chin captures Inspector O’s exasperation at being summoned to Pyongyang. Chin is just as adept at portraying the other emotional states that pervade the novel, including paranoia, confusion and tension. D.J.S. © AudioFile 2011, Portland, Maine [Published: DECEMBER 2011]