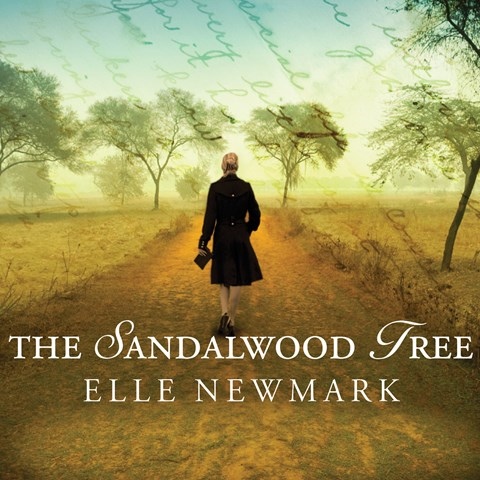 In 1947 American Evie Mitchell travels with her husband to northern India so he can document the last days of the British Raj. Isolation weighs heavily on Evie, who was unprepared for India's poverty and the prejudices of the Western ex-pats. After finding the letters of two British Victorian women, Evie becomes engrossed with learning their fate, little realizing how her own life will be affected. Narrator Justine Eyre brings a realistic level of emotion to the story of these women, who are separated by a century but share similar hopes and frustrations. Owing to Eyre's sensitive use of subtle accents, listeners easily recognize individual characters and smoothly transition between two turbulent eras in Indian history and between British society and the boisterous streets of the Indian village. C.B.L. © AudioFile 2011, Portland, Maine [Published: JULY 2011]