Home»Reviews»THE RADICALISM OF THE AMERICAN REVOLUTION 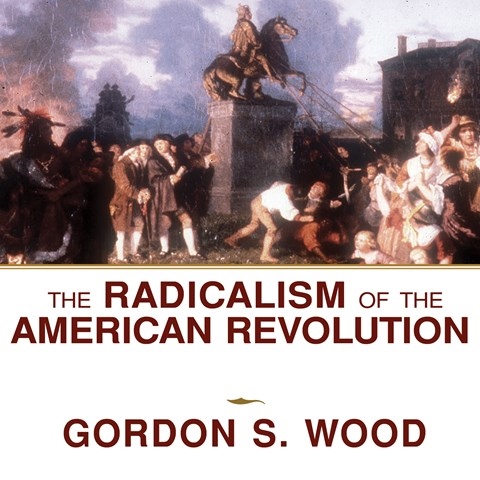 THE RADICALISM OF THE AMERICAN REVOLUTION

The thesis of Wood’s thoughtful analysis is that the American Revolution, though primarily political, resulted in a new type of social egalitarianism. Paul Boehmer’s voice is clear, and he’s usually sensitive to the text, using tone and expression to support its meaning. However, his reading style is somewhat stilted, more declaimed, like a series of pronouncements, than easily conversational, an approach that draws attention to the narration over the text. But in time, one becomes used to it, and it doesn’t interfere with the sense, which he conveys clearly. Some errors of pronunciation and emphasis could be confusing. But the persistent listener will find that the good outweighs the bad. W.M. © AudioFile 2011, Portland, Maine [Published: SEPTEMBER 2011]