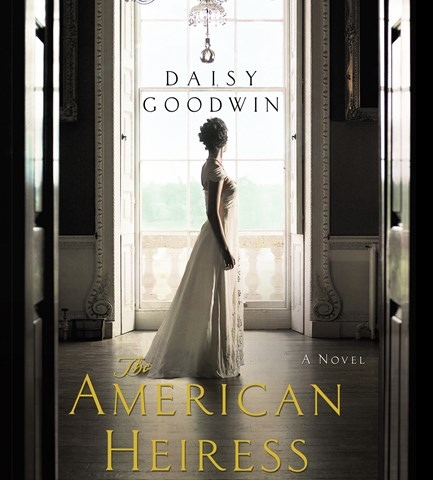 Dripping with acerbic affectation and perfect British and Newport upper-crust accents, Katherine Kellgren deliciously portrays wealthy, beautiful, naïve Cora Cash, whose ambitious mother longs to gain a titled son-in-law. Ivo, the Duke of Wareham, who is in need of the infusion of American money, fits the bill. This story is filled with a full cast of unlikable characters: the mean-spirited "Double Duchess," Ivo's nasty mother; Cora's ambitious, social-climbing, and equally unsympathetic mother; Cora's pilfering, long-suffering maid; Ivo's cold, disloyal butler; and a pack of disrespectful servants and snooty, insincere friends. Kellgren delivers each perfectly and convincingly conveys the worst that lack of character has to offer on both sides of the Pond. A.C.P. © AudioFile 2011, Portland, Maine [Published: JUNE 2011]