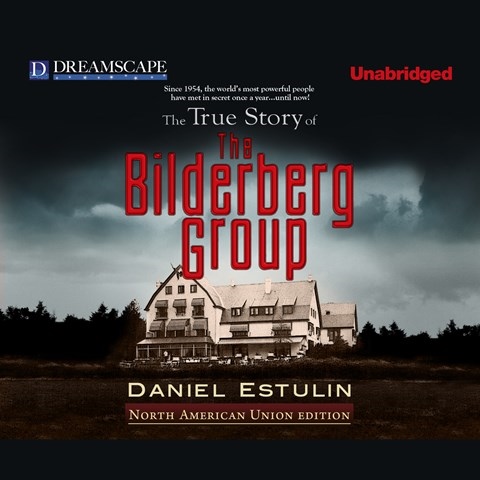 People who believe that a small collection of secretive financiers, government officials, and CEOs controls the destiny of the world will find succor in this book. The author has spent 14 years researching the Bilderberg Group, an influential group of people from North America and Western Europe who gather from time to time, by invitation only, to confer on world affairs. Among the author’s findings is that they orchestrated the Watergate scandal and that past world financial meltdowns were planned and executed for their benefit. Narrator Peter Ganim is a terrific choice for this work, if only because he uses his strong, deep voice and robust tone to capture the author’s insinuations, accusations, and suspect connections. Ganim’s controlled delivery projects a sense of wonderment at all the nefarious goings-on recounted in the book. R.I.G. © AudioFile 2011, Portland, Maine [Published: JULY 2011]