Home»Reviews»THE GIRL IN THE BLUE BERET 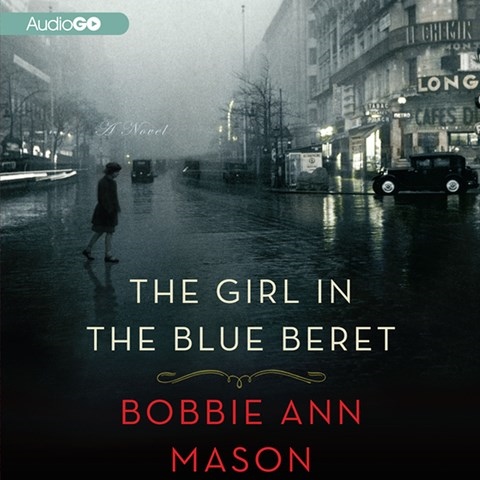 THE GIRL IN THE BLUE BERET

Bobbie Ann Mason’s late father-in-law, a WWII bomber pilot who crashed in Belgium and was helped by one of the French Resistance escape-and-evasion networks, is the inspiration for Marshall Stone, this novel’s hero. Narrator Fred Sullivan presents a gravelly voiced Stone, former bomber pilot, now in his sixties and forced to retire from flying jumbo jets. Except for his repeated mispronunciations of Artie Shaw’s “Frenesi,” Sullivan has precise diction that captures much of the period feeling. Stone’s melancholy as he deals with retirement is just right, and when he decides to revisit the Resistance families who helped him, Sullivan’s voice reflects his hesitation. Throughout this sentimental journey, Sullivan keeps his emotions on a tight leash. Mason intertwines past and present, history and fiction with seamless storytelling, while Sullivan makes the listening easy. S.J.H. © AudioFile 2011, Portland, Maine [Published: NOVEMBER 2011]