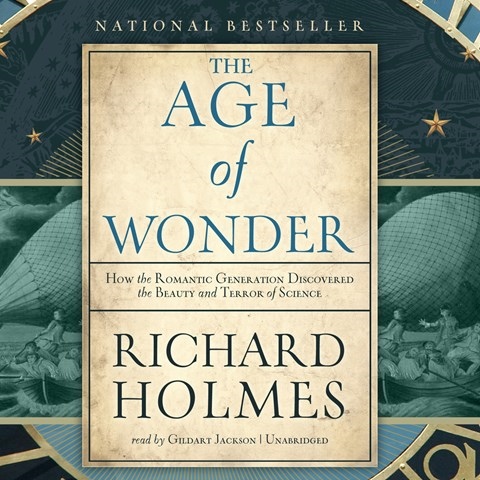 This book pays tribute to the British scientists of the late eighteenth century whose discoveries led to profound new directions in scientific thought. Gildart Jackson artfully manages Holmes's excellent treatise, infectiously conferring each new revelation with the awe it is due. Holmes's thorough approach is structured as a compilation of several scientists' lives. Never dull, his research and prose style perfectly balance the narrative of struggling private lives, letters, memoirs, and descriptions of experiments that are linked to art, culture, and scientific theory. Jackson occasionally delivers subtle accents and sounds fully engaged throughout his narration. This was an era when discoveries were made around the globe and in outer space as scientists carried out the quest for knowledge. A.W. © AudioFile 2011, Portland, Maine [Published: OCTOBER 2011]