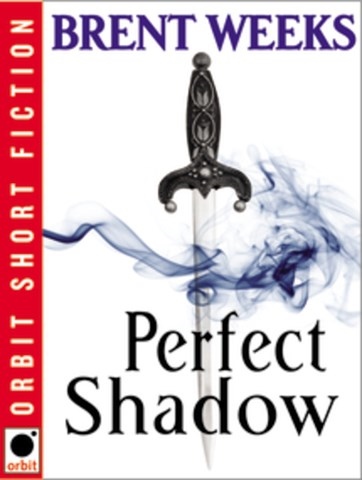 Enter the world of contract killers, sword fights, intrigue, and more in a fantastical world created by Brent Weeks. In this prequel to the Night Angel series, listeners meet ageless Gaelan Starfire as he morphs into Durzo Blint, who fights his world’s assassins. The full cast at GraphicAudio makes the characters come alive, from the seductive courtesan crimelord Gwinvere Kirena, who secretly rules the city, to ruthless killers. The cast plays gruff assassins and heartless rulers in a world where the weak don’t survive. Sound effects punctuate every scene, adding to the exotic atmosphere of cruelty. Dylan Lynch and company perform seamlessly between grunts and swordplay. PERFECT SHADOW sets the stage for this swashbuckling fantasy in a place, thankfully, far away from here. M.B.K. © AudioFile 2012, Portland, Maine [Published: OCTOBER 2012]