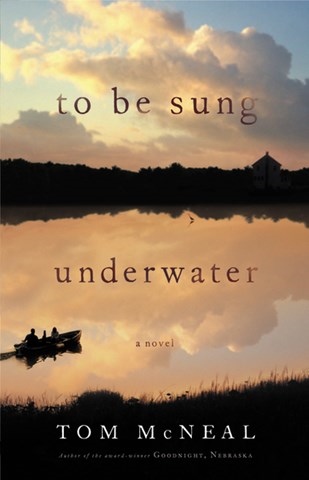 TO BE SUNG UNDERWATER

Middle-aged Judith Whitman has a dream career as a film editor, a husband, and a teenage daughter. Nonetheless, she finds herself drawn back to her past as she remembers her first love, Willy Blunt, and decides to track him down. Narrating in a well-modulated alto, Susan Boyce gives Judith a calm, mature voice as she examines her life. Boyce also provides slight variations in tone and pitch for some of the dialogue. Most of the story is told from Judith’s point of view, and the slow, even pace Boyce employs matches Judith’s older self to perfection as well as her reflections on her younger self. The downside is that her pace doesn’t serve to drive the story forward. As a result, the story of Judith and Willy is one that must be savored. E.N. © AudioFile 2011, Portland, Maine [Published: AUGUST 2011]