Home»Reviews»CLAIRE DEWITT AND THE CITY OF THE DEAD 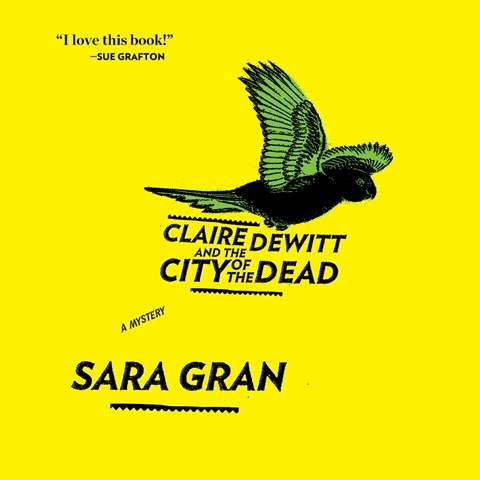 CLAIRE DEWITT AND THE CITY OF THE DEAD

It’s hard to come up with a fresh take on the plucky girl detective, but Claire DeWitt proves it can be done. She’s a tough, squirrelly tattooed mystic punk who, by the time we meet her, is the self-proclaimed greatest detective in the world. She’s in New Orleans 18 months after Katrina to find out what happened to a lawyer with (it turns out) some disagreeable appetites who hasn’t been seen since the storm. The city is a corrupt, crime-and-disaster-ravaged snarl, but Claire doesn’t work with anything as mundane as clues or evidence, so she’s unfazed. Carol Monda’s alto voice is perfect for Claire’s fierce implacability, and Monda’s remarkable acting range does justice to a city and a plot full of mystery and mess. B.G. © AudioFile 2011, Portland, Maine [Published: JULY 2011]