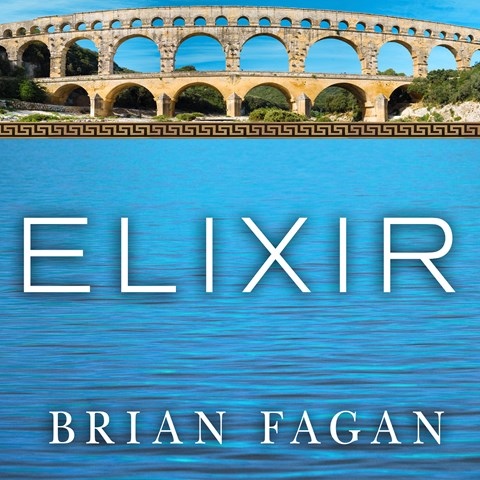 ELIXIR A History of Water and Humankind

Brian Fagan’s entry into the burgeoning popular literature of water policy delves deeply into the archaeologist’s fascination with traditional human cultures and their relationships to their environments. James Langton’s narration is always even and clear. The listener learns about Bali’s water priests, African irrigation channels, Assyrian water tunnels, wells of the ancient Indus, Mayan agriculture, and more. The issues generally associated with industrial and postindustrial water policy in the U.S. and around the world appear only in the last chapter. Langton enlivens even the most obscure facts about medieval waterwheels and Roman aqueducts. His pleasant accent matches Fagan’s Cambridge pedigree. F.C. © AudioFile 2011, Portland, Maine [Published: DECEMBER 2011]