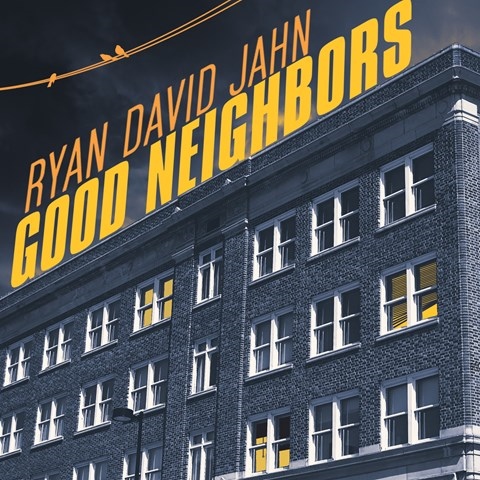 Narrator Paul Costanzo balances the multiple points of view in this compelling crossroads of characters and drives listeners to want to hear more about their lives well after the story ends. Building a fictional narrative inspired by the famous Kitty Genovese murder in New York City in 1964, Jahn explores some reasons why neighbors did not aid the young woman who was being killed outside their doors and windows. Costanzo improves the book with a voice that blends well with whatever perspective he is narrating; he can move from the psychopath to the victim clearly enough not to lose or confuse listeners. His strong command of tone, emphasis, and pacing, which varies by character, almost immediately tells the listener whose point of view it is before being identified. L.E. © AudioFile 2011, Portland, Maine [Published: AUGUST 2011]