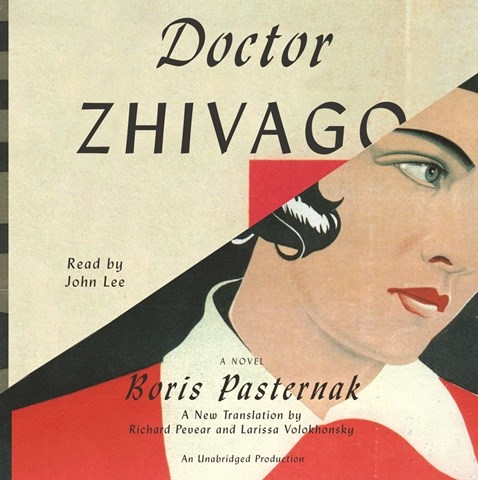 The iconic imagery, so rich and engaging, in Pasternak's epic love story amid the Russian Revolution glows even more brightly in this new translation. Narrator John Lee matches the book's lavish descriptions with moving expression and depth of feeling. He ably pronounces Russian names and words while imbuing characters' emotions and strife, class and age with striking clarity. Although the foreword seems superfluous, given the popularity of the classic film, some new details emerge in this translation, released in celebration of the novel's 40th anniversary. Poet Yuri Zhivago's vivid and lovely musings, contrasted with the war-torn turmoil that surrounds him, sound even more intense. Based on the original text, this new rendering is worth revisiting to immerse oneself in the cataclysmic epoch and Yuri's poetic vision. A.W. Winner of AudioFile Earphones Award © AudioFile 2011, Portland, Maine [Published: OCTOBER 2011]