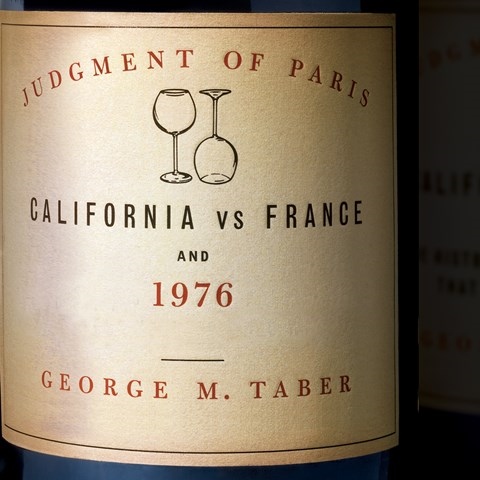 JUDGMENT OF PARIS California vs. France and the Historic 1976 Paris Tasting That Revolutionized Wine

The golden age of viticulture was sparked by the now-famous 1976 Paris Tasting, where a panel of French wine experts blindly compared the country's most coveted wines against the new generation of California wines, shockingly exalting the latter. Taber documents not only this historic event, but all of wine production. Sean Runnette is clearly enamored by the subject as he lends eloquent emotion to vine-to-bottle creations. But key wine-making traditions and prized varietals have customarily carried a French appellation, and Runnette does not speak these terms with a credible accent. Taber's vivid prose covers the momentous tasting and the current globalization of the industry and introduces the pioneers whose new techniques resulted in the game-changing future of California wine production. A.W. © AudioFile 2011, Portland, Maine [Published: SEPTEMBER 2011]