Home»Reviews»DEATH ON A SOUTHERN BREEZE 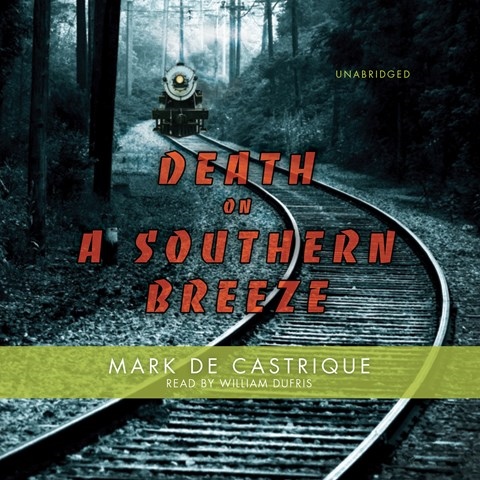 DEATH ON A SOUTHERN BREEZE

William Dufris manages to shift with ease from the Yankee accent of Pinkerton detective Jonathan Ward to the soft drawls of Southern military school cadet Jeb Bennett and his sister, Rachael Leigh. De Castrique’s young adult mystery is set during the opening stages of the Civil War. A slave, a free black woman, a Scottish couple, and others are among the murder suspects on a train to Charleston. De Castrique has neatly blended a host of historical details into his novel: the Underground Railroad, the birth of photography, and the credo of Florence Nightingale. Dufris relays them effortlessly without lecturing, keeping the suspense taut and the characters up front. D.P.D. © AudioFile 2012, Portland, Maine [Published: MAY 2012]