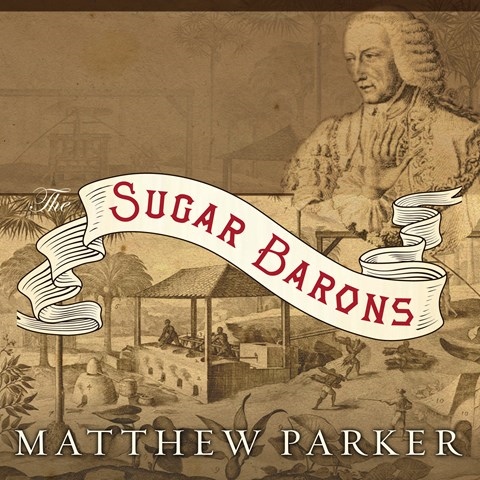 THE SUGAR BARONS Family, Corruption, Empire, and War in the West Indies

Although this book describes British imperialism over three centuries, it has the flavor of local history—with emphasis on great families, scandals of all sorts, vast houses, and local military expeditions. Jonathan Cowley’s voice is clear and emphatic. The book focuses almost entirely on seventeenth- and eighteenth-century Barbados, Jamaica, and Antigua and ends abruptly in the early nineteenth century with the emancipation of British West Indian slaves. It does not hold back on descriptions of the brutality of slavery. Cowley’s Caribbean pronunciations are good. The drama he injects into the scenes is entirely consistent with the author’s style. And yes, there are pirates. F.C. © AudioFile 2011, Portland, Maine [Published: DECEMBER 2011]