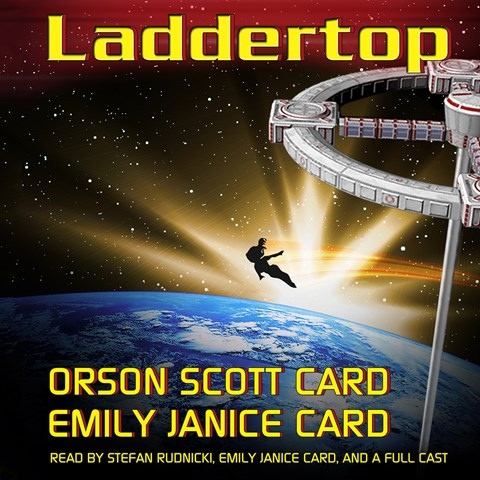 A cast of performers, including Orson Scott Card's own daughter, Emily, presents the first book in his new manga series. Even with the talent of the full cast and the writing ability of Card, the manga format doesn’t seem well suited to an audio production. The characters lack depth and development, and the sound effects distract from, rather than enhance, the story. Much of the action, which is probably shown through pictures when one is reading the graphic novel, has to be explained to the listener, which makes the development of the plot seem forced. Although Stefan Rudnicki capably narrates much of the story, the production suffers from the inability of manga to make a seamless transition to the audio format. C.E.K. © AudioFile 2012, Portland, Maine [Published: JANUARY 2012]