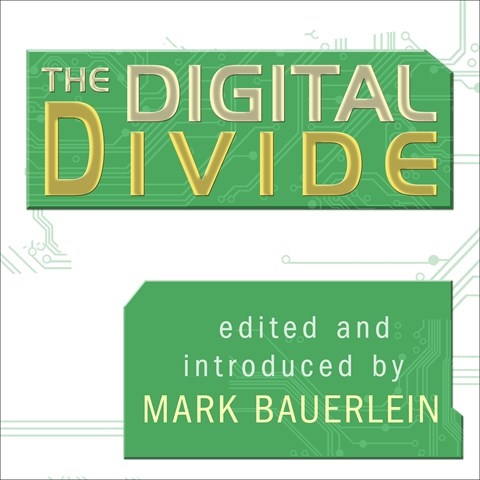 An engaging anthology that considers the benefits and drawbacks of digital technology is poorly executed as an audiobook. Peter Berkrot provides the better narration with a good grasp of emphasis and timing within each essay. Xe Sands reads in too much of a monotone and is not nearly as deliberate in building the argument within each work. The title of each essay is not announced, and there are no sound cues such as a musical segue or prolonged silence. As a result, when the same narrator delivers two essays in a row, it’s not always clear if a new essay has begun or if what one is hearing is a subsection of the current essay. L.E. © AudioFile 2012, Portland, Maine [Published: FEBRUARY 2012]