Home»Reviews»WAITING FOR SNOW IN HAVANA 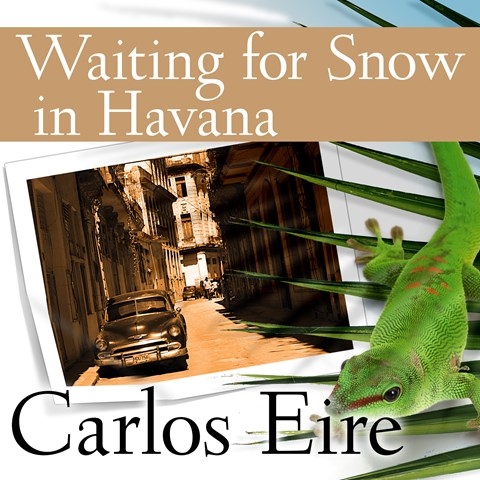 WAITING FOR SNOW IN HAVANA Confessions of a Cuban Boy

David Drummond’s effusive performance captures the decadent lifestyles of the upper crust in pre-revolution Cuba and the events surrounding Castro's takeover, which changed their lives forever. The winner of the National Book Award, Carlos Eire's memoir charts his childhood in an affluent household, the revolution, and his move to the United States, where he was forced to start his life from scratch. With varied tone and pacing, Drummond captures the essence of an active and mischievous child who evolves into a wiser young man. Drummond's narration vividly evokes the colorful hues and dynamic voices of Cubans before, during, and after the revolution. S.E.G. © AudioFile 2012, Portland, Maine [Published: JANUARY 2012]