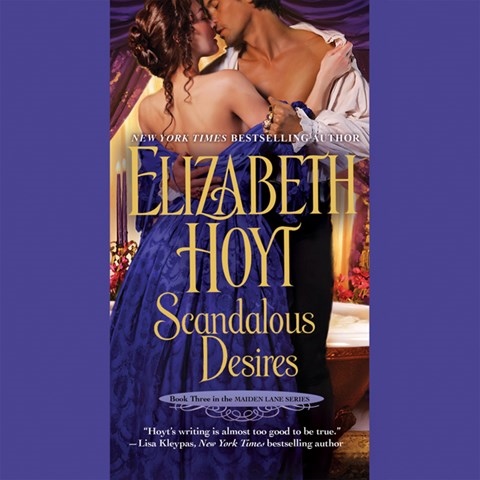 Silence Hollingbrook becomes the willing prisoner of river pirate Mickey O'Connor when she decides to remain the caretaker of a toddler who comes into his possession. Ashford MacNab's crisp narration captures the story's brisk pace and roguish pirate atmosphere, as well as the looming presence of the characters' mysterious enemy. Silence's pride and defiance of Mickey are revealed with a soft-spoken but confident voice. Her demeanor is contrasted with Mickey's rough personality, conveyed by a loud, gruff voice that begins to moderate as Mickey falls for her. The complexities of the main characters are highlighted by MacNab's compassionate interpretation of Mickey. An evocative performance. M.F. 2013 Audies Finalist © AudioFile 2013, Portland, Maine [Published: MARCH 2013]