Home»Reviews»THE TEARS OF THE SUN 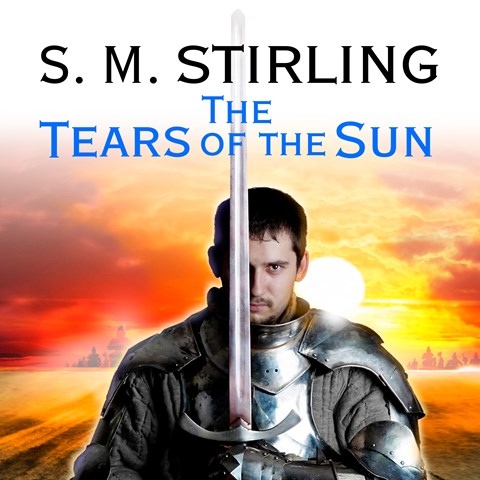 THE TEARS OF THE SUN Emberverse Series, Book 8

The eighth in the futuristic fantasy series Emberverse mainly ties up loose ends from the previous books. Years after the Change that ended the Industrial Age on Earth, the children of the original survivors are carving out new traditions and lifestyles, with danger lurking on all sides and important revelations in store. Longtime series reader Todd McLaren is comfortable with the setting and characters. He slips between Scots brogue and crisp British with seemingly little effort and even handles the occasional poetry with flair. McLaren's accents sound authentic, feeding the sharp dialogue, but his basic narration becomes somewhat monotone as the book continues. However, he handles the many action scenes with gusto, shouting, and emphasis in all the right places. A.Z.W. 2012 Audies Finalist © AudioFile 2012, Portland, Maine [Published: MAY 2012]