Home»Reviews»THE MILL ON THE FLOSS 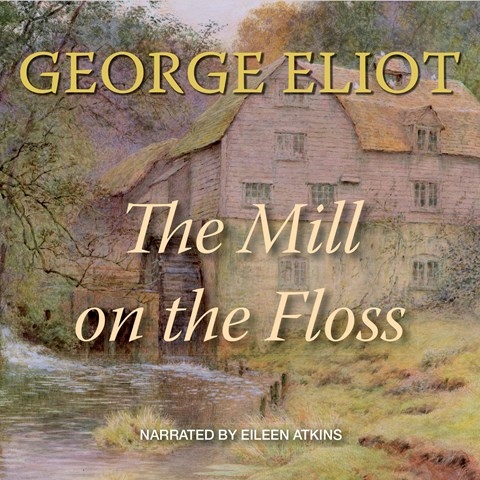 THE MILL ON THE FLOSS

Eileen Atkins’s terrific depiction of the inner struggles of Maggie and Tom Tulliver will leave listeners awed at their stubbornness. Maggie is a cranky child who loves books and her brother but hates having her hair done and sitting still; Tom is sent to school to learn Latin and other esoteric subjects even though he’s only good at physical games. Atkins creates multiple distinct character voices ranging from the upper-class Philip to the hilarious Bob Jakin. Interspersed with the drama, there are lighter moments, and for those Atkins employs a deft touch. The aunts are particularly amusing, especially Aunt Glegg, who believes Mrs. Tulliver married beneath her but that Tom may have inherited some of the Dodson spirit. You can hear Aunt Glegg’s nose in the air. A.B. © AudioFile 2012, Portland, Maine [Published: JANUARY 2012]