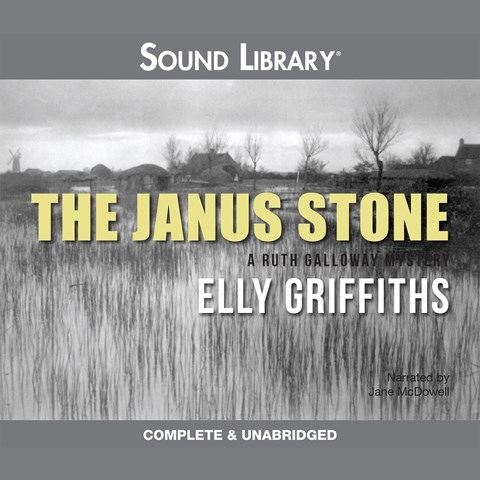 The headless body of a child is discovered during the demolition of a house in the UK town of Norfolk. Forensic archaeologist Ruth Galloway is called into the investigation, which reunites her with DCI Nelson, whom she worked with on a previous case and who is also the father of her unborn child. Narrator Jane McDowell has a quirky cast of characters to work with, including feisty women, world-weary men, a range of intellectuals, and a Druid. The detailed plot weaves ancient myths and folklore with modern-day crime and forensic investigation. McDowell’s steady pace ensures that listeners can savor the twists, red herrings, atmospherics, and intrigue that are liberally scattered throughout. K.J.P. © AudioFile 2012, Portland, Maine [Published: FEBRUARY 2012]