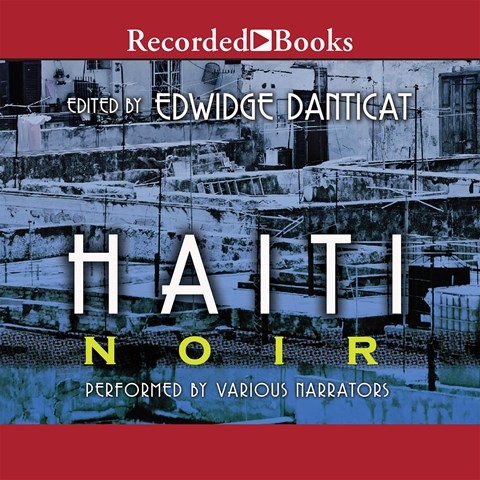 This anthology of important voices from Haiti is capably and uniquely rendered by three narrators who each have a distinct delivery style. As one reaches the end of each story, the volume's overall narrator reminds one that the current story has ended and next one is beginning. It’s a pleasure to transition to each new voice. Robin Miles, Peter Fernandez, and Rachel Leslie invoke the mystery and danger that are inherent to varying degrees in each story. Presenting characters ranging from a teenage girl who is fending off an ex-convict to an earthquake survivor who is attacked for being a witch—these voices and stories demonstrate the variety that is Haiti. M.R. © AudioFile 2011, Portland, Maine [Published: OCTOBER 2011]