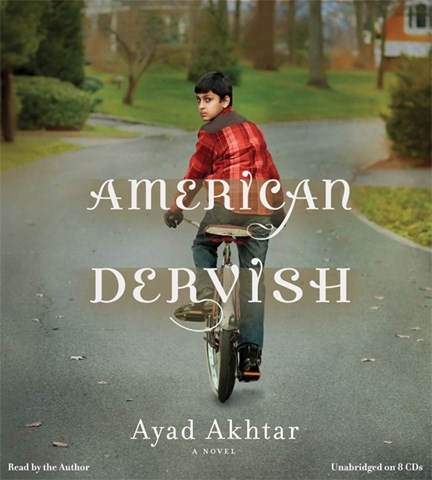 This is a remarkable debut novel by an immigrant from Pakistan who became a well-known filmmaker, playwright, actor, and now, a blooming literary icon. A small family with mixed attitudes toward Islam interacts with the people around them as the son/protagonist, Hayat, grows up. Central to the plot are the women, but the story’s emotional chaos tears into all of them, and for Hayat it adds to the usual torments of a boy entering puberty. The author is an outstanding reader of his own prose. He has a young-sounding voice and reads impeccably, using accents when necessary, delineating the characters subtly, moving from scene to scene without apparent effort. There are no terrorists—just a family in cultural conflict. D.R.W. 2013 Audies Finalist © AudioFile 2012, Portland, Maine [Published: FEBRUARY 2012]