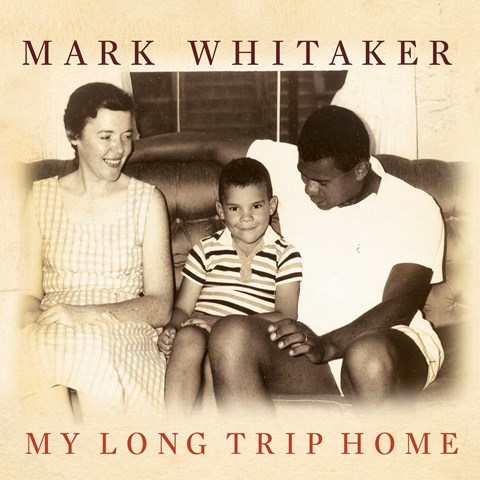 NBC's Washington bureau chief "reports” his family's history after his father's death, after interviewing relatives and others about their lives. Narrator Robertson Dean embodies Whitaker's emotions—both angry and tender—over the breakdown of his parents' interracial marriage and his father's adultery and alcoholism. At times, Whitaker's reportage lets listeners see the challenges facing successful African-Americans and the workings of NEWSWEEK, the magazine Whitaker once edited. Despite—or perhaps because of—the conflicts with his family, Whitaker's father becomes a lively, fascinating figure, his struggles clear under a surface of bravado. This is not a memoir for those looking for an insider view of Washington, even if Whitaker touches on coverage of the Monica Lewinsky story. However, it is both personal and historical. J.A.S. © AudioFile 2011, Portland, Maine [Published: DECEMBER 2011]