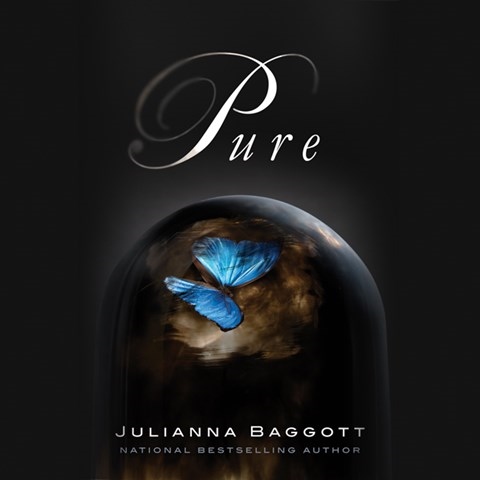 Ten years earlier, atomic bombs destroyed the world, leaving two groups of survivors: those maimed, burned, and horrifically deformed by the fires and radiation; and “Pures”—a lucky and select group who escaped the explosions unharmed, safely tucked away in a massive glass bubble called The Dome. The cast delivers this disturbing but beautifully written post-apocalyptic horror story in a way that engages listeners in the emotions of the characters while vividly imagining the scenes that are taking place. The story raises many philosophical and moral questions, which listeners are left to debate while waiting for the next installment. C.E.K. 2013 Audies Finalist © AudioFile 2012, Portland, Maine [Published: FEBRUARY 2012]