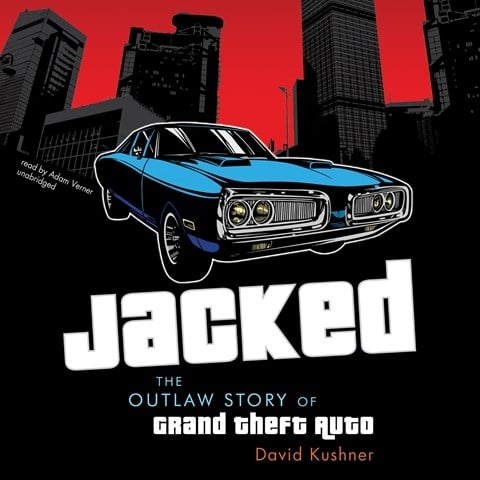 Spurred by its founder’s work ethic, love of American music and pop culture, and, of course, passion for gaming, a company was born. Rockstar Games pushed the boundaries every step of the way with the sexual and violent content in its wildly successful Grand Theft Auto franchise. Adam Verner's narration of the company’s story is clear and consistent. However, there’s one weakness: Several of the key players are British, so one expects to hear appropriate accents. Key parts of the account cover censorship attempts, controversial sex scenes, and celebrities whom the gamers hire for voice-overs. The book is perfect for those addicted to smash-and-bash games, as well as those who don't play at all. M.B. © AudioFile 2012, Portland, Maine [Published: JUNE 2012]