Home»Reviews»CANCER IS NOT A DISEASE! 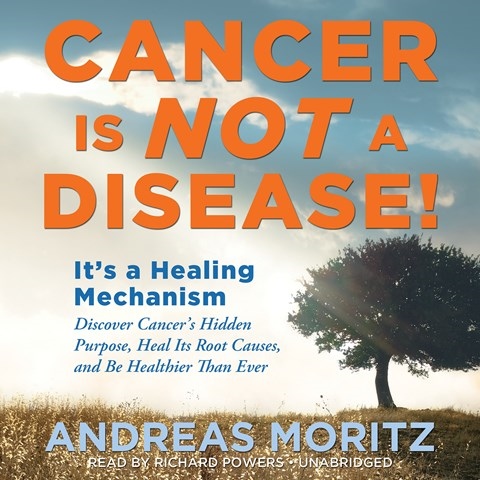 CANCER IS NOT A DISEASE! It’s a Healing Mechanism; Discover Cancer’s Hidden Purpose, Heal Its Root Causes, and Be Healthier Than Ever

Richard Powers’s engaging performance captures the assertive tone of this convincing takedown of Western medicine’s approach to cancer. He dials in the right level of drama as he demonstrates an exquisite ear for phrasing and emotional tones. It’s the kind of talent needed to interpret the author’s radical message: Cancer is a natural phenomenon that is often made worse by unproven preventatives, profit-hungry medical businesses, and doctors’ preference for acting on cancerous abnormalities instead of empowering patients to take more control of their risk factors and consider integrative treatment alternatives. Along with the gentle determination in Powers’s voice, the author’s vivid case examples and subtle reasoning will make a lot of listeners reconsider their lifelong assumptions about cancer. T.W. © AudioFile 2012, Portland, Maine [Published: AUGUST 2012]