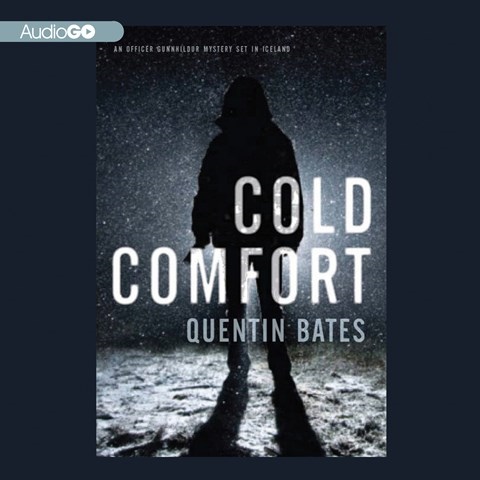 Davina Porter sets out with a strong pace that matches the pace at which Sergeant Gunnhildur (Gunna) Gísladóttir takes on her new responsibilities as head of the Serious Crimes Unit in Reykjavík, Iceland. Porter is undaunted by the names of local people and places and smoothly transitions between the many characters. The complex mystery is centered on what appears to be separate crimes: the murder of a beautiful woman and an escaped convict’s assaults on his former associates. Porter moves the dialogue along quickly as the skillful negotiations of Gunna and her team reveal that the case is not a simple murder and that its political overtones must be reckoned with. J.E.M. © AudioFile 2012, Portland, Maine [Published: FEBRUARY 2012]