Home»Reviews»HOW TO IMPROVE YOUR MARRIAGE WITHOUT TALKING ABOUT IT 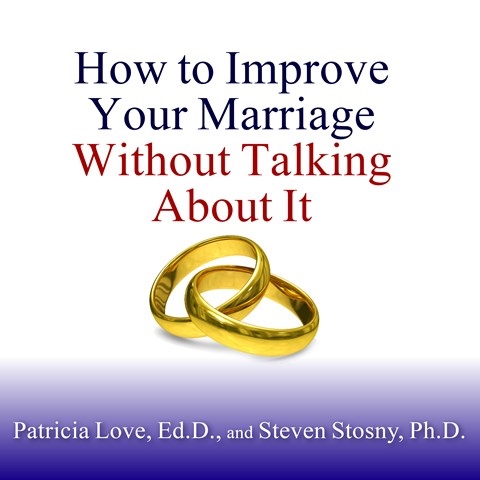 HOW TO IMPROVE YOUR MARRIAGE WITHOUT TALKING ABOUT IT

In a thoughtful expansion of the Mars and Venus gender stereotypes, the authors explain how to improve the conflicts about emotional closeness that dog a lot of couples. The typical argument, which is not explicit and is riddled with destructive conversational tactics, is between a woman who fears isolation or insecurity and a man who is trying not to feel incompetent or unworthy. Both want to be comforted by emotional connection but seek it by avoiding and criticizing their partners instead of empathizing and initiating more understanding and affection. With her positive energy and appealingly mature voice, Laural Merlington narrates with pizzazz. Her delivery transforms writing that occasionally lapses into psychobabble into a refreshing discussion. Her steady enthusiasm helps listeners absorb the liberating truths in this lesson. T.W. © AudioFile 2012, Portland, Maine [Published: JANUARY 2012]