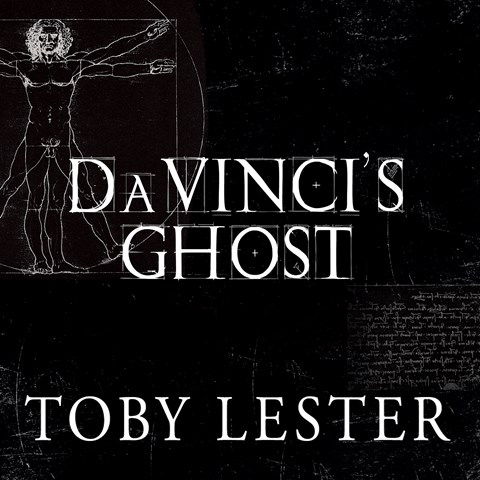 DA VINCI'S GHOST Genius, Obsession, and How Leonardo Created the World in His Own Image

Toby Lester has created a remarkable mélange of history, biography, intrigue, and philosophy. Beginning as an examination of Leonardo da Vinci’s famous drawing of a man within a square within a circle, this involving book ends up taking us deep into many aspects of the Renaissance world. As we encounter a panoply of fifteenth-century artists, politicians, and thinkers, including da Vinci, we are thrust into a time of tumult. It’s an exciting ride, for which narrator Stephen Hoye is well suited. He reads rather like a newscaster, lifting the ends of sentences and sounding upbeat, as if he’s on the scene. Just right for a report from the end of one world and the start of another. A.C.S. 2013 Audies Finalist © AudioFile 2012, Portland, Maine [Published: FEBRUARY 2012]