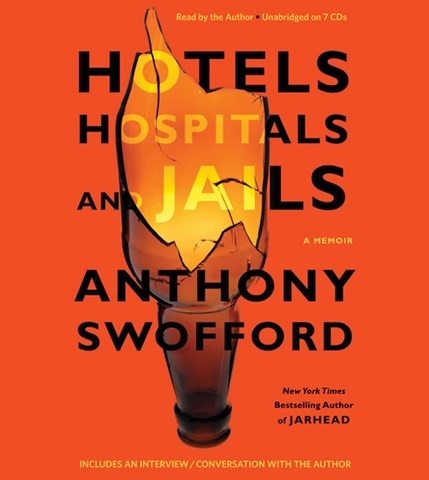 Swofford is best known for his memoir JARHEAD. Now he narrates a new memoir, this one about coming to grips with his father. In many respects this work is a continuation of JARHEAD as we see that many of the same issues that plagued him in the Marines still affect him in civilian life. The work touchingly dramatizes Swofford’s process of working through his relationship with his father. As the author learns of his own frail humanity, both are ultimately able to reconnect with each other. Just as in JARHEAD, Swofford reads his own work in an understated, somewhat monotonous voice. His tone is deadpan but has much intensity. M.T.F. © AudioFile 2012, Portland, Maine [Published: JULY 2012]