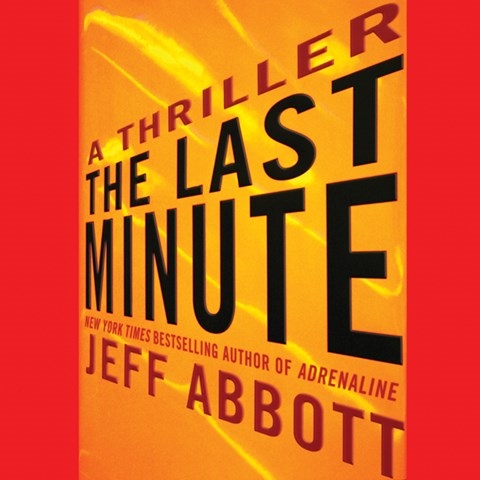 Ex-CIA agent Sam Capra is forced to chase and murder a witness who knows too much about the unsavory activities, including human trafficking, of an international crime ring. The organization has abducted his newborn child as leverage to ensure the job gets done. Narrator Kevin T. Collins deftly paces Abbott’s gritty descriptions of overseas brothels, sleazy owners, and the physical confrontations that ensue when the bullets start to fly. Collins further engages with convincing Russian and Moldovan accents, especially when the backstory of Sam’s “boss,” Mila, is brought to light. S.C. © AudioFile 2012, Portland, Maine [Published: AUGUST 2012]