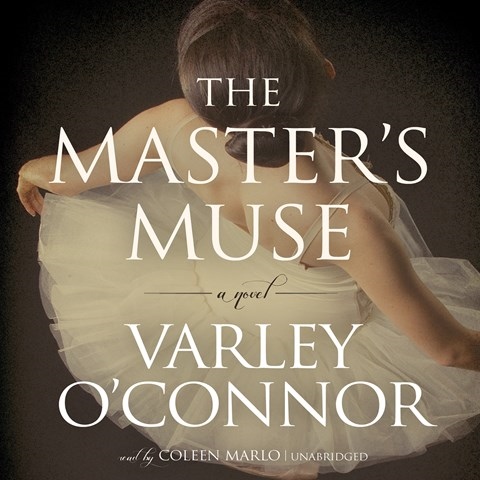 Varley O’Connor constructs a story around the real-life figures of George Balanchine and his fifth wife, ballerina Tanaquil Le Clerq. Coleen Marlo is not able to overcome the weaknesses of a novel that wants to be a memoir. The lack of plot, action, and character development, as well as the overabundance of fictional introspection, left this listener unengaged. Perhaps those with an interest in ballet history would find it fascinating, but they would be better served by a real biography that would breathe life into these fascinating people. N.E.M. © AudioFile 2012, Portland, Maine [Published: AUGUST 2012]