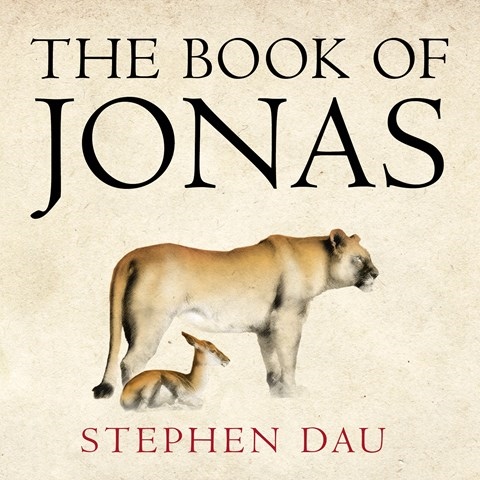 THE BOOK OF JONAS

This is a coming-of-age story of a boy named Yunus and his journey from an unnamed war-torn Muslim country to a new life as an orphaned immigrant in the United States. It’s a very masculine, but sensitively crafted, tale. Narrator Simon Vance infuses urgency into the sparse prose and gripping events while reading in a taciturn tone. He delivers the narration at a rapid pace that mimics the turbulent thoughts of the main character as well as the unfolding of elements of the plot. His enunciation of the vivid descriptions help the listener picture of Yunus's origins and the various places he finds himself throughout the story. M.R. © AudioFile 2012, Portland, Maine [Published: MARCH 2012]