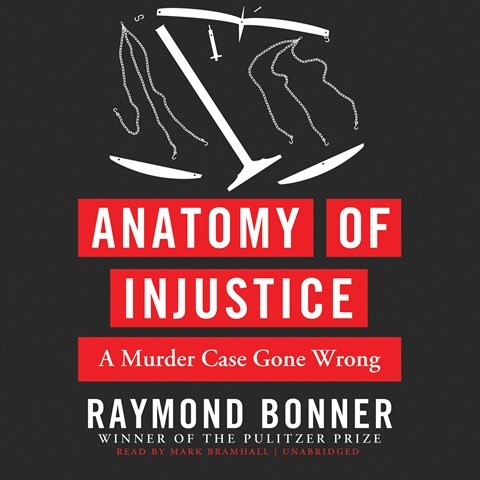 When an elderly white widow, Dorothy Edwards, was found murdered in her home in Greenwood, South Carolina, in 1982, Edward Lee Elmore, a young African-American man who had done some household work for her, was soon implicated. One miscarriage of justice after another ensued during the course of the investigation and three subsequent trials, and Elmore remained on death row while new lawyers attempted to get his conviction reversed. Mark Bramhall's narration is engaging as he capably describes the twists and turns in the investigation and legal process. His affected Southern accents can be a bit exaggerated, but they do manage to vividly evoke the characters and the racially charged atmosphere. Shortly after the book's publication, Elmore was finally set free. S.E.G. © AudioFile 2012, Portland, Maine [Published: APRIL 2012]