Home»Reviews»THE WOMAN AT THE LIGHT 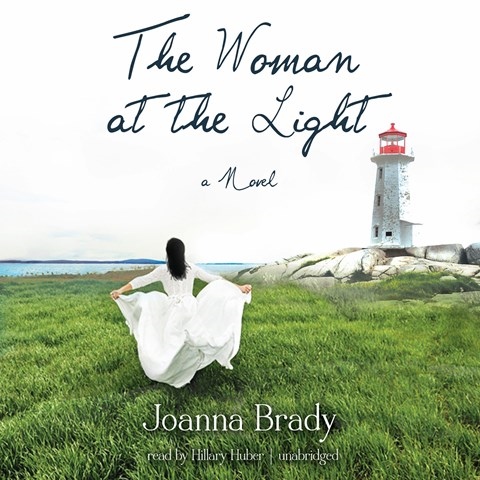 THE WOMAN AT THE LIGHT

Hillary Huber employs a delicately generic Southern voice to narrate this historic novel about a woman who tends a lighthouse on an isolated island off the coast of Key West. Huber presents Emily Lowry’s aristocratic roots as well as her dogged determination as she single-handedly raises young children and maintains the lighthouse flame after her husband disappears. With a knack for personalizing male voices, Huber clearly depicts a New England sailing captain and a Hispanic cigar-manufacturing entrepreneur. However, she renders Emily and her sister with such similar voices that dialogue between them is difficult to follow. The lush descriptions of nineteenth-century Key West are well paced, allowing listeners to immerse themselves in the steamy and challenging life of early Florida adventurers. N.M.C. © AudioFile 2012, Portland, Maine [Published: SEPTEMBER 2012]