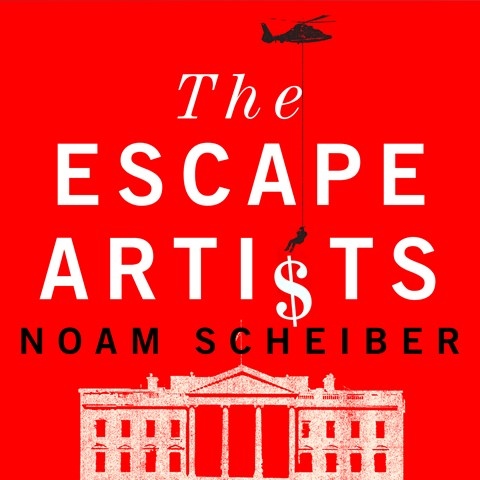 Taking over an economy that was perilously close to collapse, the Obama administration entered Washington with noble intentions and lofty rhetoric. Governing turned out to be messier. The author takes us through the mistakes, miscalculations, and raw politics that stifled the recovery and led to the gridlock that paralyzed the capital in 2011. Narrator Michael Kramer has a deep voice and an ominous tone that sets the mood for the book. He paces himself well, varies his pitch to emphasize a point or to illuminate a complicated idea, and nails the occasional punch line despite his sober performance. The author’s intent is to show how serious this topic is. Kramer makes sure that his voice delivers that message. R.I.G. © AudioFile 2012, Portland, Maine [Published: APRIL 2012]