Home»Reviews»THE WATCHER IN THE SHADOWS 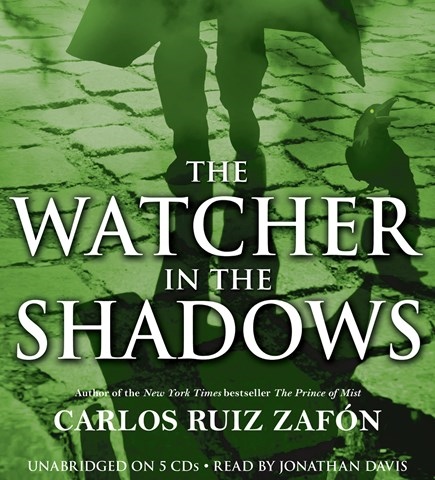 THE WATCHER IN THE SHADOWS

Shortly before the start of WWII, a single mother with two teenage children moves to the coast of Normandy. The mother takes a job as housekeeper for a mysterious toy maker, and soon the entire family is embroiled in paranormal goings-on with the toy maker and his sinister clockwork contraptions. Zafón's story is very atmospheric, with lush, descriptive language, and narrator Jonathan Davis performs with a whispery intensity. It's difficult at times to distinguish characters since there's not much chance to get used to their individual voices as the story begins with a lot of exposition and little dialogue. Listeners must pay close attention or lose track of the narrative. G.D. © AudioFile 2013, Portland, Maine [Published: SEPTEMBER 2013]