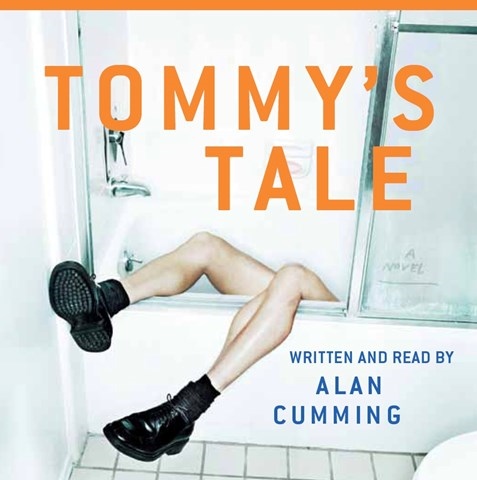 Tommy is quite the naughty lad. Without shame he tells the listener all about his late-twenty-something life of outlandish, sexually explicit debauchery. He wants to grow up and have a family, but he can’t seem to stop abusing drugs—or stay out of bars, nightclubs, and various bedrooms. Narrator Alan Cumming tells this tale with laughter, cries, moans, roars, and a rush of words and feelings. The Scots narrator gives Tommy an English accent—when he’s not putting on an Irish lilt as Tommy tells a fairy tale. This audiobook is raw and lewd, but if you imagine Tommy pouring his heart out on a barstool next to you, its immediacy and intimacy prove touching. G.D. © AudioFile 2012, Portland, Maine [Published: JUNE 2012]